Sachkov had been on the run since his detention on September 28. If Sachkov is found guilty of treason, he could face a term of up to 20 years in prison. 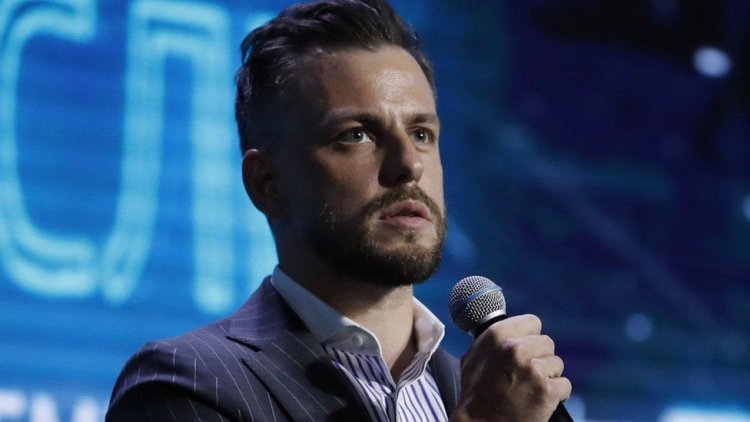 The CEO of Group-IB was Arrested Over Treason Charges in Russia | Image credits: BBC

Following a search of Group-office IB's on September 28, Russian police arrested and imprisoned Group-IB founder Ilya Sachkov for two months in Moscow on allegations of state treason on Wednesday, according to The Hacker News.

In a statement, Group IB stated that law enforcement officers began raiding the company's Moscow office on Tuesday and that they were able to leave the same evening. According to Dmitry Peskov, spokesman for the Kremlin, while the administration is aware of the arrest, it does not have any further information about the case.

The cybersecurity company relocated its headquarters to Singapore at the end of last year in an effort to cut ties with the Russian government. A notable example is a ban on Kaspersky products being used in any federal agencies imposed by the Department of Homeland Security in the United States on September 13, 2017, based on allegations that the company had engaged with the Russian Federal Security Service on covert operations (FSB).