Facebook, WhatsApp, and Instagram were all down yesterday, although there is no evidence that this was the result of a cyberattack. 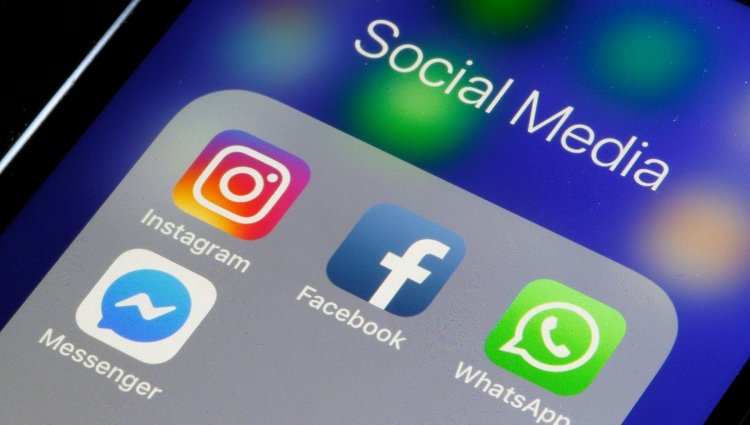 An outage impacting Facebook, WhatsApp, and Instagram caused users all around the world to be unable to access their accounts on Monday night. For the last six hours or more, none of the three services have been accessible.

Users began reported issues around 4 p.m. on Monday, according to Downdetector. Anyone attempting to visit Facebook was greeted with an error message; users of WhatsApp and Instagram were able to view the apps, but no new information was  displayed.

78% of the reports issued were tied to the website, which is when users began reporting issues. App usage accounted for 13% of all reports, with server connectivity accounting for 10% of all reports.

Around 4 p.m. on Monday, Downdetector users began reporting issues with Instagram. The app accounted for 50% of reported faults, with server connection (27%), and website (23%), respectively, accounting for the rest.

Adam Leon Smith, of BCS, The Chartered Institute for IT and a software testing expert, stated “The outage is caused by changes made to the Facebook network infrastructure." [...] “Many of the recent high-profile outages have been caused by similar network level events. [...] “It is reported by unidentified Facebook sources on Reddit that the network changes have also prevented engineers from remotely connecting to resolve the issues, delaying resolution."