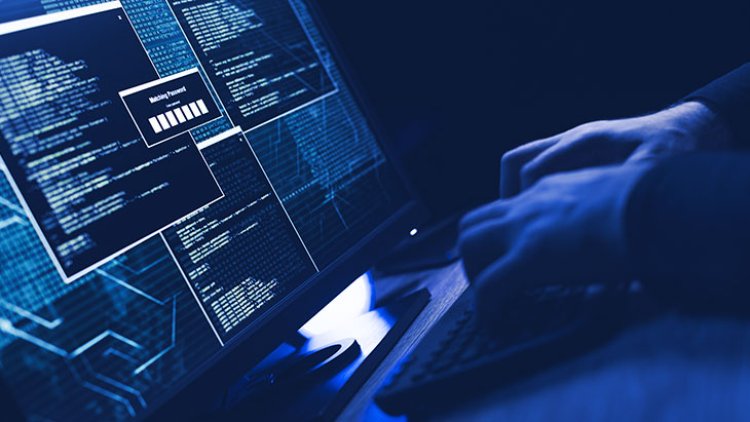 A government-sponsored cyberattack was detected by Google last week and alerted thousands of its users worldwide, including many Hungarian investigative journalists. At the time, the firm made no mention of which government was responsible for the attack. The Russian government hacking outfit APT28, according to a statement provided by Google, was behind the phishing attack, says Hungary Today.

As previously reported, Google alerted numerous Hungarian investigative journalists last week that their accounts were being targeted by a government-sponsored cyberattack.

There are a number of prominent Hungarian journalists on the list of those being targeted, including tlatszó editor-in-chief Tamás Bodoky, ittlakunk.hu editor-in-chief Andras Lke, and HVG journalist Bihari dám.

According to Google's security statement, not identifying the government from where the attack originated would allow attackers to determine how the security systems had been able to identify the breach attempt.

About 14,000 Google users were warned that their accounts had been compromised, according to an article by BleepingComputer.

Shane Huntley, the head of Google's anti-hacker division Threat Analysis Group (TAG), tweeted that his team had delivered a above typical batch of alerts.

According to a Google representative, Huntley claimed the warnings were in relation to a recent phishing attempt by APT28, commonly known as Fancy Bear, a threat group affiliated to the Russian government that targeted a big volume of Gmail users.

86% of the batch alerts sent out this month were due to phishing attacks, according to Huntley. In addition, he explained that these notifications indicate that the receiver has been targeted rather than that their Gmail account has been compromised.

Recently, there have been reports of an extensive Russian phishing campaign, following the Pegasus crisis, which exposed Israeli spyware being used to spy on Hungarian investigative journalists and public officials.