Highlighting the Most Critical Aspects of Microsoft's Security Enhancements for Windows 11. 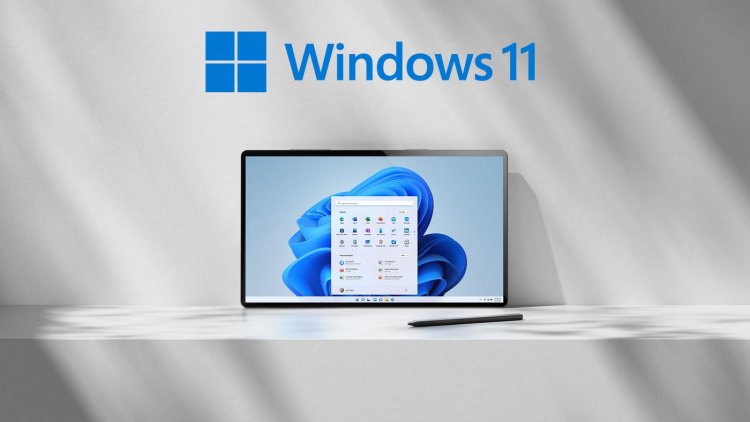 Even though Microsoft introduced CPU compatibility requirements for Windows 11, it may be in the users' best interests to use the TPM technology because it will strengthen the security of personal and business computers.

In terms of Windows 11 security, the following are the most significant parts of the strategy:

The Trusted Platform Module (TPM) 2.0 chip in a computer is another important hardware security requirement for Windows 11. Microsoft claims that the TPM chip is tamper-resistant and is used to perform cryptographic operations and has multiple physical security mechanisms. Furthermore, the software giant says that TPM security cannot be tampered with by malicious software. According to the company, key benefits of TPM include the ability to generate and store cryptographic keys and the ability to enable device authentication.

An upward trend in security measures

Microsoft announced that Windows 11 will automatically enable hardware-based isolation, safe boot, and hypervisor code integrity features. The company said Windows 11 sets a new standard for security by requiring customers to use hardware that supports features such as Secure Boot, Device Encryption, Windows Hello, hypervisor protected code integrity (HVCI), and virtualization-based security (VBS). According to Microsoft, the use of these features on test devices has resulted in a 60% decrease in malware on those devices.

Although the hardware requirements for Windows 11 are higher than for Windows 10, the significant improvement in security that Microsoft has offered since Windows 10 was introduced in 2015 makes up for it. Microsoft's products have been affected by the increase in ransomware attacks in several ways, such as the Meltdown and Spectre side-channel vulnerabilities and the very popular SolarWinds hack.