The privacy commissioner used his new authority to demand that the Reserve Bank provide an update on progress. 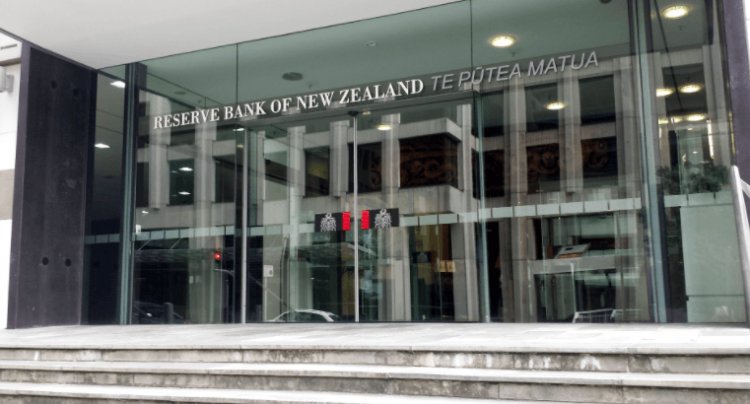 Privacy Commissioner John Edwards ordered the Reserve Bank to provide a report on modifications to its cyber security following a cyberattack last year. Edwards was acting under a new authority provided to him by the stronger Data Protection Act.

According to the KPMG assessment, Principle 5 of the Data Protection Act was not adhered to in full

According to John Edwards, Australia's privacy commissioner, he has requested that the Reserve Bank of Australia improve the security of its systems in order to better secure sensitive data. A substantial data breach must be disclosed by law following a revision to the Privacy Act last year, and this is the first such notification to have been made since the change was implemented.

According to a joint statement from Governor Adrian Orr, the Reserve Bank, and the Office of the Privacy Commissioner, the report, which was commissioned by KPMG, revealed numerous instances in which Privacy Principle 5 was not observed. Principle 5 states that organizations that collect, store, or otherwise process personal data must put in place suitable protections to preserve the privacy of their customers.

Orr stated that the Reserve Bank agrees with the conclusions in the Notice of Compliance with the Principle issued by a government body.

He added “We have a detailed programme of work underway to address these,” [...] “This work started shortly after the data breach incident through our business services improvement programme which continues to be a key priority for us here at Te Pūtea Matua.”