Chrome's new Idle Detection API lets it know if a user is inactive, which has privacy activists worried. 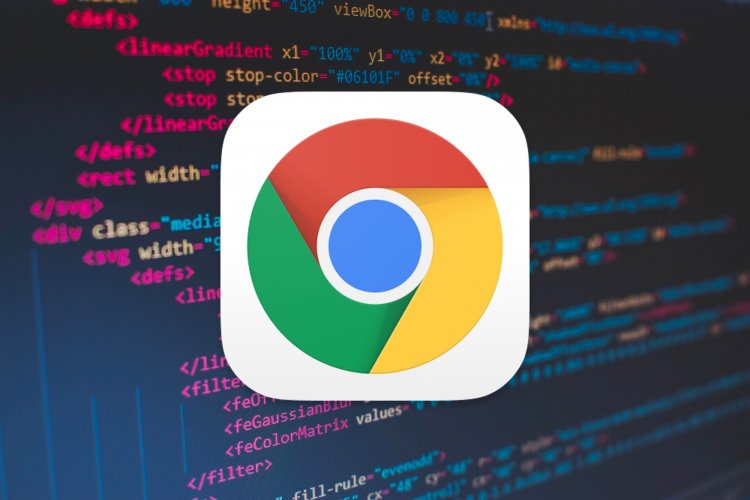 With the recent publication of Google Chrome 94's long number of patch notes, privacy groups have taken issue with Chrome's controversial Idle Detection API, which was announced as part of the release as a stable release, according to Tech Republic.

Chrome's Platform Status page for the Idle Detection API explains that it can alert developers when a user is idle, such as when they haven't used the keyboard or mouse in a while, or if they've used a screensaver or locked their computer screen.

According to The Register, this API is designed for multi-user applications like Slack or online games, so it's not particularly sinister. While it may be beneficial in this capacity, developers at Mozilla and Apple have raised concerns about the Idle Detection API's ability to be abused.

WebKit engineer Ryosuke Niwa noted that the API could be exploited only when a user was away from the PC, thus obscuring attempts to detect resource-intensive malware such as cryptocurrency miners.

He added  "Our concerns are not limited to fingerprinting. There is an obvious privacy concern that this API lets a website observe whether a person is near the device or not. This could be used, for example, to start mining bitcoins when the user is not around or start deploying security exploits, etc…,"

How to disable this function

The three dots in the upper-right corner of your Chrome browser are where you should look first if you wish to disable this function. Navigate to the Settings tab and select Privacy and Security from the drop-down menu.

Seek out the Site Settings option on the Privacy and Security screen, and then click on it. Additional Permissions can be found at the bottom of the Permissions menu, which is the next item you should look for. You must click on that, and then scroll down to the bottom of the Additional Permissions items until you see an item called Your Device Use, which you must select. Idle Detection should be turned off as the final step.