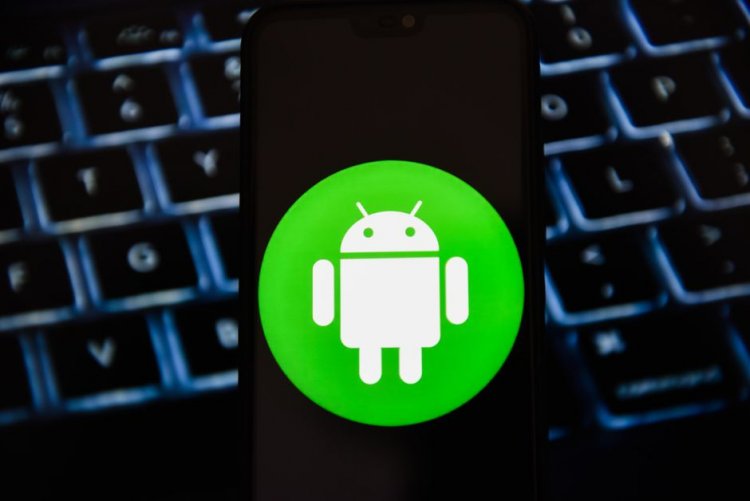 A new method of infecting Android phones with the infamous Flubot spyware has been uncovered by hackers. Victims are receiving messages from cybercriminals informing them that their phone has been infiltrated or that their personal information has been stolen, according to Live Mint.

These are fake communications. Following that, customers are urged to click on an anti-virus link, which will in fact download and install malware on their computers.

Previously, the Flubot spyware sent links to consumers' voicemails via text message. Since then, the message has changed regularly to mislead readers and lead them to unwittingly allow malware to infect their device.

CERT NZ's advisory reads: “Given that the wording of these texts has changed within a short timeframe, it is likely the wording will change again. Be wary of any suspicious text messages you receive, asking you to click on a link,"s. A link would be included in the text messages they sent, which would direct recipients to a website that appeared to be operated by a telecom operator. However, they were complicit in the malware's spread by not taking anything to protect their devices.

New Zealand's CERT team has identified that the hackers are manipulating text messages to trick people into downloading Flubot on their computers. Android phone owners have received a variety of notifications, ranging from package delivery confirmations to flubot infection warnings.

As soon as Flubot virus gets into your phone, it has access to your credit card information, personal information, SMS messages you've sent and received, and the websites you've visited. In addition, it has the capability of searching through your contacts to discover new prospects.

According to CERT NZ's most recent report, the messages state that images of the receiver have been uploaded and can be viewed below:

ADVISORY: Parcel Delivery Text Infecting Android Phones. You may be at risk if you have received a text message about a parcel or delivery specifically if you have an Android phone. For full information, read our advisory here: https://t.co/VPv0bSjriJ

If you are seeing this page, it does not mean you are infected with Flubot however if you follow the false instructions from this page, it WILL infect your device. https://t.co/KrcPhCQB90