Acer India has confirmed a data breach that was made possible by a recent cyberattack on the company's servers. 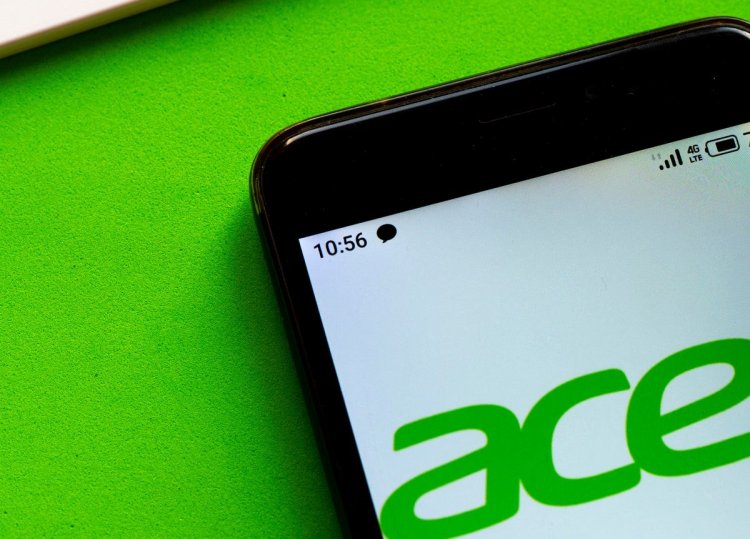 According to reports, Acer India's domestic after-sales service system has been compromised. Approximately 60GB of data has been put at danger, according to Bleeping Computer, after attackers claimed attacks on well-known hacker forums.

Client, corporate, and financial data, as well as login information for Acer merchants and distributors in India, are among the allegedly stolen items, according to Ohio News Time.

A hacker group sought a $ 50 million ransom from Acer earlier this year when the company encountered new cybersecurity difficulties. Attackers could have accessed Acer's network using a Microsoft weakness, according to the same source that found it.

Taiwanese PC makers have yet to publicly reveal information about the latest cyberattack's origins. According to Bleeping Computer, the problem was a isolated attack acknowledged by the corporation. According to a company representative, Acer Cyberattacks had little effect on the Indian Computer Emergency Response Team, despite our warnings. Our security protocol and complete system scan were both launched as soon as the issue was discovered.

Acer claims that affected customers in India have been notified

Customers in India who may be affected have been informed, according to an Acer spokesperson. A video purportedly depicting the stolen files and databases was provided by unknown threat actors, according to reports. There are additional 10,000 customer records and the stolen credentials of 3,000 Indian Acer dealers and stores in the data.

The REvil hacking organization was in charge of the first cyber attack on an Acer server earlier this year. Last year, the same cyber collective targeted Travelex with a ransomware campaign. The same ransomware gangs are targeting different countries. Data has been stolen from major organizations around the world and is now being sold on the Dark Web. A dark web marketplace called Happy Blog, run by the REvil hacker collective, offers exploited personal information.