Unreleased Amazon Game Studios Steam rival code, creator reward details, proprietary software development kit and other internal tools were all leaked by an anonymous poster on the 4chan message board, according to Twitch. 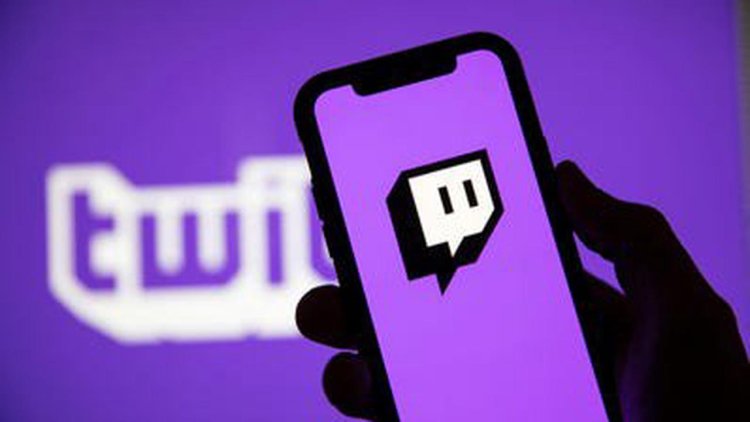 An error in a Twitch server configuration update that was obtained by a malicious third party resulted in the data being exposed, according to Amazon-owned service.

Because their community is a horrible toxic pit, the forum user argued, this hack is intended to create greater disruption and competition in the online video streaming industry. Video Games Chronicle was the first to report the development, claiming that Twitch was made aware of the breach on October 4th. According to reports, this is only the beginning of the leak's implications, says The Hacker News.

The exposure of internal source code is a significant security risk since it enables interested parties to search for security holes in the code, which is a serious security concern. However, despite the fact that the data does not contain any password-related information, users are recommended to change their passwords out of an abundance of caution and to enable two-factor authentication in addition.

The reported contents of the enormous trove, which is delivered in the form of a 125GB Torrent, are as follows: