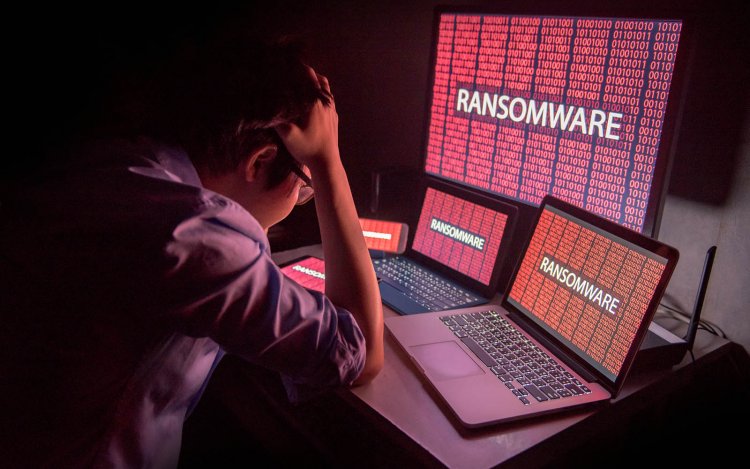 Earlier this week, the Biden administration announced a new campaign to combat ransomware attacks, which will include placing penalties on the criminals' cryptocurrency pipelines in order to prevent them from obtaining additional ransom money. Aside from that, the administration requested businesses to report extortion attempts so that they can better protect themselves against them, according to Insurance Journal.

Wally Adeyemo, the deputy secretary of the Treasury, has declared that sanctions will be applied against the Suex, a bitcoin transferring business situated in the Czech Republic. His influence on this decision was due to Suex's track record of facilitating transactions that involve money obtained via unlawful means for at least eight ransomware versions.

Specifically, he stated that Suex exchanges are critical to criminals' capacity to generate profits and that this was the first time the Office of Foreign Assets Control had taken action against a virtual currency exchange in the United States.

When speaking with the media via conference call on Monday evening, Deputy National Security Adviser Anne Neuberger stressed the importance of ransomware victims coming forward and vulnerable businesses and organizations taking steps to tighten their security.

According to Deputy Secretary Adeyemo, a new Treasury Department policy has been introduced, which specifically states that the United States government strongly discourages the payment of cyber ransoms and extortion demands.

Neuberger made the comparison between organizations that protect themselves against cybercrime and motorists and homeowners who purchase an automobile or homeowner insurance, respectively.

According to Chainalysis, Suex traded at least $160 million in illicit digital currencies, including $130 million in Bitcoin.

A form of malware known as ransomware encrypts a victim's data. They also steal the data. The hackers first demand a ransom to gain access to the data and then assure the company that they will not hand over the stolen information. Cyber insurance coverage and large amounts of sensitive consumer data, which make people more willing to pay a ransom, have been attractive targets for hackers in recent years, according to cybersecurity experts.

According to a task force established by the Institute of Security and Technology, cyberattacks will increase 311% by 2020, creating a $350 million criminal industry. The task force has put forward recommendations, such as greater regulation of the market for digital currencies used for ransomware, that the Biden administration and the business community should use to minimize cyber threats.

Cyberattacks carried out by autonomous gangs to profit from extortion are no longer the only use of ransomware. Instead, governments may be using the attacks as a means to target their adversaries, such as disrupting commercial and public enterprises.

For example, in April of this year, the Treasury Department targeted Russia-linked companies and attributed the Russian Federal Security Service (also known as the FSB) to a cybercrime organization called Evil Corp. Following these allegations, Western intelligence sources claim that the Chinese Ministry State Security planned a series of malicious ransomware, data theft, and cyber espionage attacks on public and private entities, including the major Microsoft Exchange hack earlier this year.