The investigation is based on a review of 897 incidents involving three or more companies that were linked. 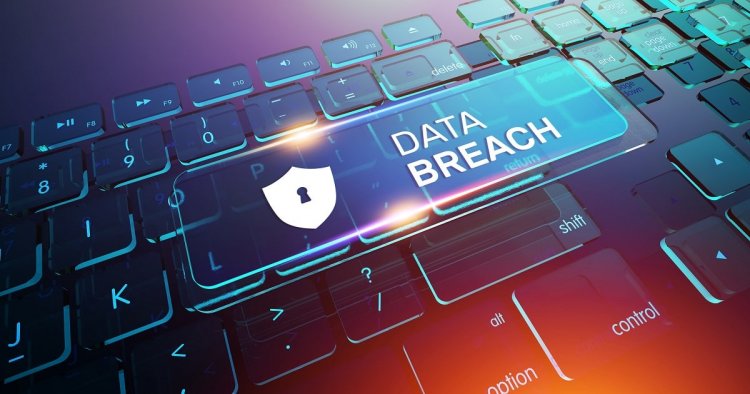 Researchers at Cyentia Institute and RiskRecon have published a study quantifying the impact of a multi-party data breach in today's networked digital environment on many organizations, according to Help Net Security.

If only one or two companies are affected by a data breach or security vulnerability, that's bad enough. That's why there are more and more security breaches that affect multiple companies at once.

Data collected on publicly disclosed breaches over the past decade shows how far the impact of a single security incident can reach across industries and individual companies.

When a system is critical to a technology provider's services, one security breach can put the data of hundreds of corporate customers at risk. Companies that do not do business directly with the Nth party can and are affected by the security issues of the 4th, 5th, and so on along the business value stream.

So far, only the SolarWinds incident has provided conclusive evidence and a clear warning of how a devastating wave event could play out. SolarWinds was not a one-off or isolated event, and we have the statistics and stories to back this up.

Key findings on the impact of multi-party data breaches: