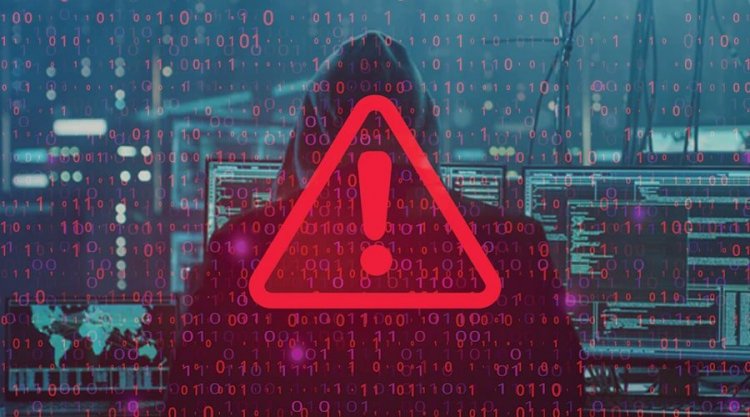 According to a recent survey, the ransomware problem may be even more widespread than previously imagined, owing to the desire of most corporate leaders to keep breaches hidden from the public.

Following the results of an Arctic Wolf study of over 1,400 IT decision-makers at significant companies, the company discovered that 32% of enterprises experienced a six-figure cyberattack last year, and that 61% of business owners admitted to hiding a breach.

Executives are skeptical about the government's ability to safeguard them from cyber threats, despite recent intrusions into cybersecurity issues. In fact, 60% of firms believe that investing in new security tools and services is the most effective approach to avoid assaults from happening.

Only 15% of U.S. executives believe diplomacy can effectively curb future cyberattacks in the wake of advanced diplomatic negotiations between Russia and the United States on minimizing eCrime and ransomware assaults. Retaliatory cyberattacks on other countries, on the other hand, are seen as effective by 31% of respondents.

According to the study, 70% of organizations adopting hybrid ways of working believe their own IT and security departments are either unable or unwilling to deal with ransomware or other advanced cyber threats.
The sad truth is that more than 60% of business owners believe their employees are unable to detect a cyberattack on their business from any location they work.

China (41%) and Russia (41%) are seen by global information technology decision makers as the source of the greatest threats to their respective companies.