According to the Lithuanian Ministry of National Defense, some Xiaomi and Huawei 5G phones pose cybersecurity threats. 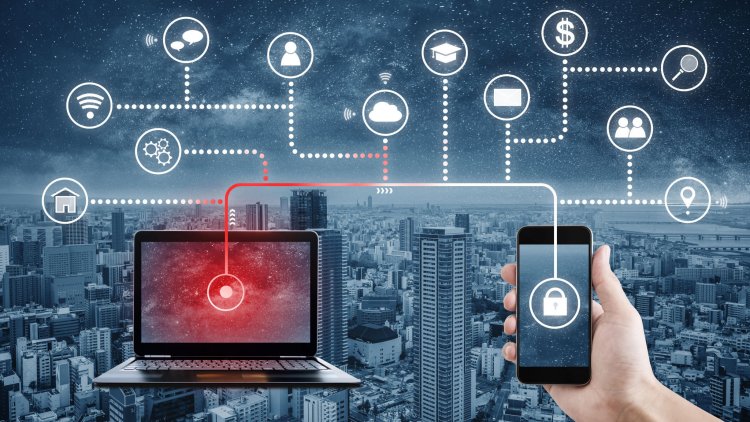 Xiaomi phones censor content and downloaded information, according to the country's cybersecurity agency, according to The Hindu. The manufacturer's list of banned keywords is sent to the phone's Mi browser. The device will ban content containing words from the list if it detects that the user wants to send it.

Xiaomi phones sold in Lithuania did not have the content filtering feature enabled, according to the study's findings. Remote activation of the filtering feature could be used to start analyzing downloaded content without the user's knowledge.

During the time of the research, the list comprised 449 terms in Chinese characters, such as "Voice of America," "Democratic Movement," "Longing Taiwan Independence," and  "Free Tibet."

The researchers did not indicate whether the problem affects other browsers

In addition, the Mi Browser on Xiaomi phones has been shown to gather and transmit data on users' phone activities to servers located in other nations. As far as other browsers in Xiaomi and Huawei phones are concerned, the security firm said nothing.

Tautvydas Bakšys, head of Innovation and Training Division of the National Cyber Security Centre, stated “The fact that this rich statistical information is sent and stored in an encrypted channel on Xiaomi servers in third countries where the General Data Protection Regulation does not apply is also a risk, ”