Last year, the average number of cyberattacks on UK financial firms was 60. 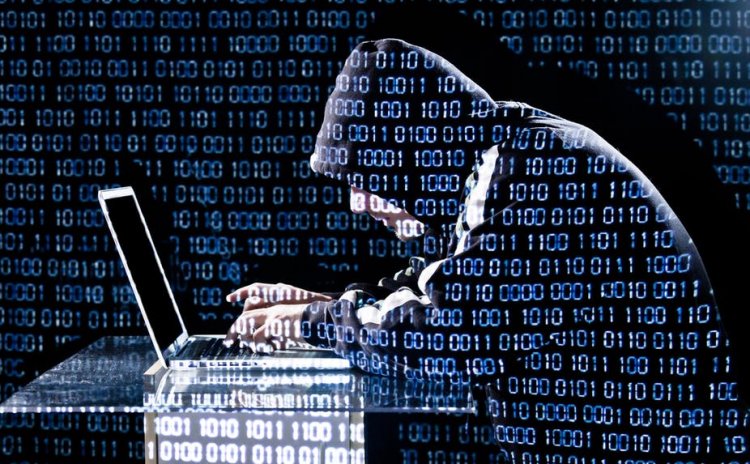 Financial institutions in the UK are attempting to combat cyberattacks, says new research by Keeper Security. Most sector executives IT (81%) expect this figure to rise over the next 12 months, says Financial Reporter.

This is according to a new survey, which found that the typical UK financial firm has suffered 60 cyberattacks in the past year. Yet only 42% of respondents believe they are well equipped to deal with an attack of this nature.

Key findings of the survey:

Darren Guccione, CEO, and co-founder of Keeper Security said that a valuable target for cybercriminals, the UK finance sector has a wealth of data. The attack frequency, intensity, and severity warrant a quick response. Senior IT decision makers have surely been hit hard since the pandemic began. But the financial sector must prioritize cybersecurity. Otherwise, even simple hacks can do serious harm and cripple organizations.