Artificial Intelligence (AI) may be utilized to assist humans in the prevention and mitigation of cyberattacks. 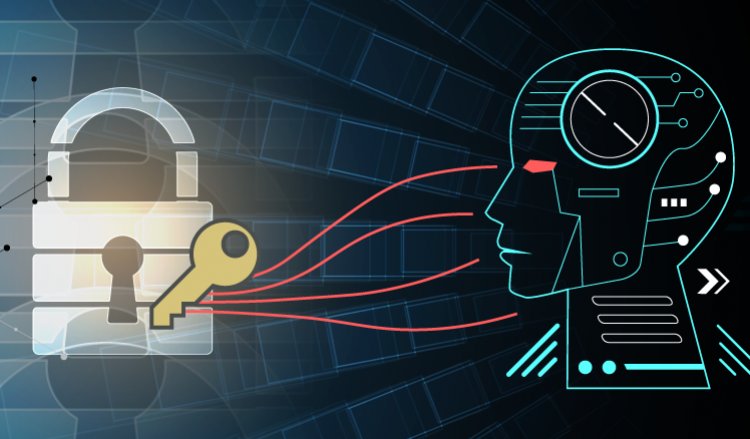 Artificial intelligence refers to a technology's ability to understand and act in a similar fashion to humans, and it is used to combat potential cyber attacks. Using artificial intelligence and machine learning to detect vulnerabilities improves human capabilities, as AI can measure and report millions of cyber risks in a very short time, compared to the time it takes a human to perform the same task, according to Express Computer.

As the AI system continues to search for and monitor data, it has the potential to become smarter or learn more, as well as to increase its awareness of various types of potential risks.

IEEE Senior Member Steven Furnell explains, “In short, a cyberattack is a deliberate and often targeted attempt to mount an action via or against digital technology,” [...] “In practice, cyberattacks can take many forms, but we tend to most commonly associate things like hacking and malware, and perhaps phishing. However, there is a far broader range of labels that can be used to reflect the specific approaches and motivations that may be involved.”

In 2020, only India had 1.16 million cyber security incidents, up three times over 2019, according to statistics obtained by CERT-IN. During the same year, India reported over 3,000 cybersecurity-related occurrences every day. The situation is significant, and new technologies like AI are urgently needed to protect the digital world. It's time for a thorough and coordinated response to cyber attacks, especially in critical infrastructure lacking encryption and other security measures.

Once the possible risks and hazards have been recognized successfully, the following stage is to prioritize what and in what sequence is handled.

IEEE Member Marcos Simplicio noted that as AI detection systems generally deal with insecurity, it is not just important to trigger warnings when anything appears incorrect, but to offer an overview of how near an event is to the cyber-attack. Events with better ratings might subsequently be given priority. For example, automatic actions can be implemented over a particular level to halt the very likely assault without any human participation. Lower scoring events can then be directed to administrators for further examination and certain low scoring occurrences can simply be logged without any further action as managing them may not be worthwhile.

AI and machine intelligence are not the only ways to tackle cyber risks. There are a few other strong technologies that we can use to protect our systems and help avoid major breaches.

Finally, keeping users away from dubious activity is another way to prevent cyberattacks. As a result, administrative, education, and awareness procedures play an important role in a well-designed security strategy.