Vee Finance, a de-centralized financing company located in Avalanche, revealed on Tuesday they had been hacked and stolen by a single account, totalling about 35 million dollars of bitcoin and ether. 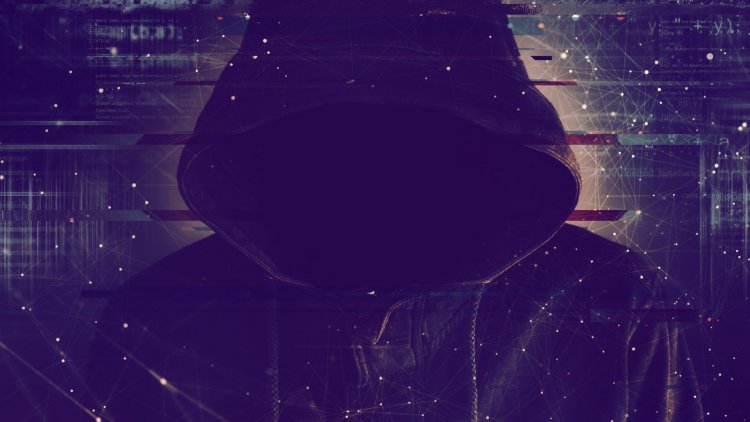 Vee Finance, a cryptocurrency-payments company, announced on Sunday that the total worth of its network was $300 million dollars. On Monday, a total of 8,804.7 ether and 213.93 bitcoin were stolen in cyberattacks, according to Business Insider. On Wednesday, the firm issued an update and recommended its consumers to refrain from using its services going forward.

This is the second time in a week that an avalanche-based platform has been targeted. One of the first victims of a cyberattack was Zabu Finance, a DeFi protocol that allows peer-to-peer activity without the involvement of a central organization such as a bank or broker, which declared on September 13 that it had suffered a loss of 3.2 million dollars as a result of the attack.

Vee Finance stated "According to address monitoring, the attacker has not yet transferred, or processed, the attacked assets any further. We are actively dealing with it and have proactively communicated to the attacker on the chain," [...] "At the same time, we are working with contract auditors and exchanges in the industry to locate the attacker and assist in recovering the assets,"

All pending operations were shut down

An attempt has been made to contact the hacker and negotiate a solution with the firm, which incorporates the Avalanche blockchain and Chainlink, a platform for creating DeFi apps. They said that they were able to locate the address, suspend it, and halt the operation of the deposit and borrowing accounts. All pending orders were halted, and no new orders were permitted to be submitted. The company has stated that existing customers can continue to withdraw money and that their stablecoin area has not been impacted by the shutdown.